Today it was announced that Coinbase has acquired Earn.com. This plants the seeds for a major breakthrough in crypto market milestones.

There is another way to get Bitcoin.

Another way, which is currently unknown to most, is for people to choose to earn cryptocurrency.  For example, I recently spoke with a man who owns many premium .com  domain names that he acquired in the 90s. They are worth tens of  millions of dollars, and occasionally he sells one for hundreds of  thousands of dollars (or millions).

Recently, he decided he wanted  to get some Bitcoin, but didn't want to trade dollars for Bitcoin.  Instead, he decided that anyone who wants to buy any of his domain names  has to pay him in Bitcoin.

He started doing that about a year ago and now has over a million dollars worth of Bitcoin that he earned instead of bought.

This man is ahead of his time, but others will follow.

Trading fiat for crypto is a process full of friction.

Exchanges  are bogged down by skyrocketing account applications. Users have been  frustrated waiting weeks or months for their accounts to be opened.

The masses will not be getting into crypto until that friction is drastically reduced.

Enter Coinbase. They raised another $100 million last summer, and they are growing aggressively.

I predict that sometime in the not too distant future, the idea of earning cryptocurrency is going to start catching on.

There  are certainly people who want to get some cryptocurrency in the easiest  way possible. Plus, people are increasingly working as independent  contractors and juggling multiple projects.

Coinbase is about to make it a lot easier for millions of people to receive their next freelance fee in cryptocurrency.

This will give an individual the ability to add cryptocurrency to their holdings without subtracting fiat currency.

I've  been using earn.com since back when it went by another name, and I can  tell you it's very easy to use. It might just be another way to earn  money for you, while adding some exposure to cryptocurrency that could  multiply its value over time. Check it out here.

A  few items for clarity: 1) The man who sold his domains for Bitcoin  didn't use earn.com. 2) Earn.com is currently setup to allow you to earn  Bitcoin by replying to emails. It's great at that, but I don't think  they will stop there. My expectation is that Coinbase bought it for a  grander vision and plans to expand all the ways it will help you earn  cryptocurrency. 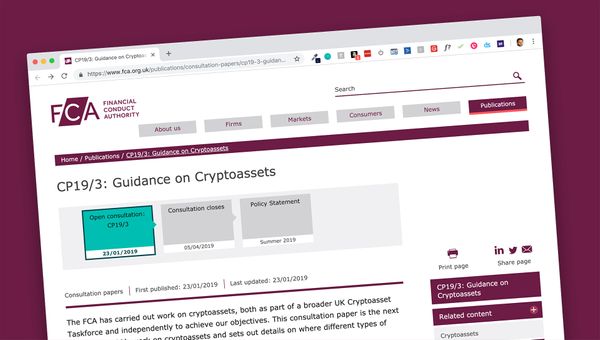 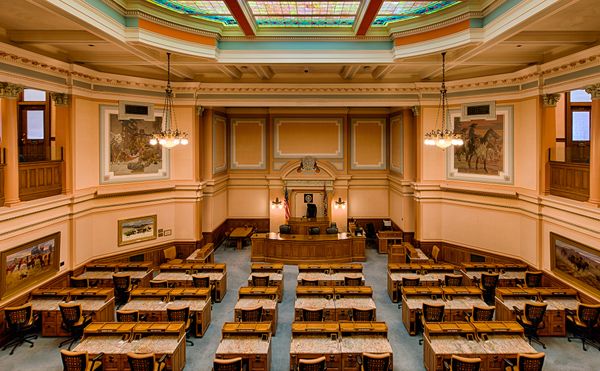 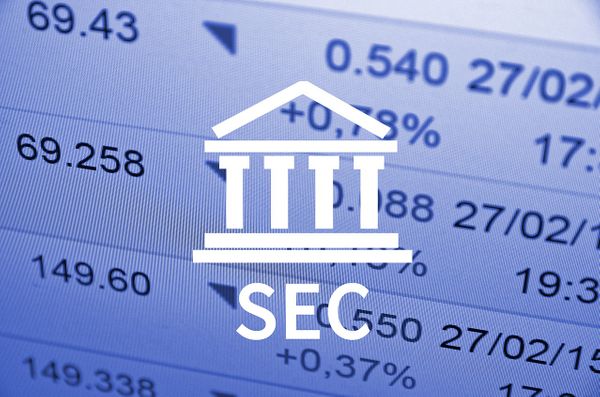